On Thursday, the Westmoreland County Commissioners are expected to vote to buy the former Social Security office building at the corner of Fifth Avenue and Seventh Street, across from Eazer’s Restaurant, according to PSNK Chancellor Kevin Snider.

Snider revealed the new plan during an economic development workshop Tuesday morning sponsored by the Alle Kiski Strong Chamber of Commerce at the Quality Inn in New Kensington.

In January, the college, whose campus is in Upper Burrell, held a demolition ceremony in an empty storefront at 951 Fourth Ave., which once housed Hart’s Department Store. Snider said the change came about because the county’s Industrial Development Corporation must own the building to take advantage of a variety of grants. The old Hart’s site is not for sale.

The Alle-Kiski Economic Generator will offer space for fledgling businesses, established companies looking for meeting space, commuters who occasionally work from home and the reported 3,000 people who telecommute in the Alle-Kiski Valley, according to Snider’s statistics.

“We think we can make enough money to sustain the space and to expand the entrepreneurial offerings,” Snider said.

He said the break-even point is to have 88 people pay monthly rent, which may be about $125 a month, depending on build-out costs.

The project is based on The Beauty Shoppe in Pittsburgh’s East Liberty neighborhood, which is partnering with PSNK. The Beauty Shoppe owns co-opted space in Cleveland and the model is popular in large cities like Dallas, New York and San Francisco.

What’s more, Snider hopes the New Kensington project will be a model for other Valley towns.

“They want to see if they can develop a model to help smaller cities,” Snider said. “If it works, we can do it in other locations — Vandergrift, Tarentum. And it doesn’t have to be Penn State.”

Snider said he hopes the project will help rejuvenate downtown’s Fifth Avenue as an innovation corridor.

“We think we’ll be moving 100 people a day in an out of the space. They can walk to Kafa Buna, Claudette’s Kitchen and the Knead Café,” Snider said, mentioning other businesses that have opened or will soon open downtown. “We want startups to move to the city and revitalize New Ken.”

“I really think there will be spin-off businesses with private investment that will be created here as a result,” Turack said.

Mario Guzzo is a freelance writer. 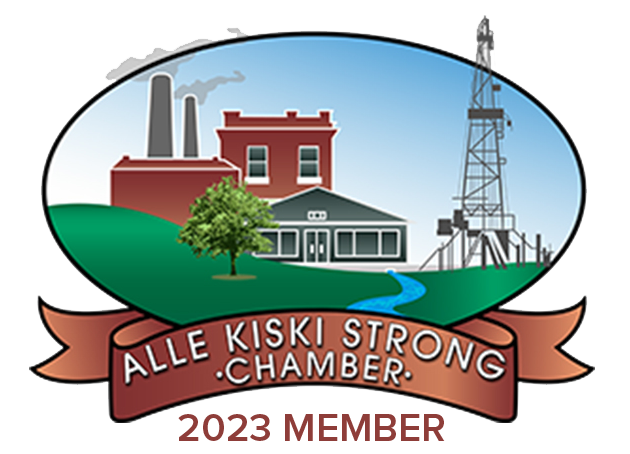